By sumit March 21, 2010
No it's not a movie tag line. It is a new beginning for my comet as I've just got it back from service station after revamping almost everything.
After the Himalayas trip my bike was obviously up for a revamp as there were scratches all over te bike thanks to the carelessness of the transports companies (Aakash Packers/Gati services). Hence this December I decided to do it. I left it with my service guy and left for my hometown.
My earlier plan was just to repaint the red parts of the bike and leave everything as is. But when I came back my service guy and I decided to revamp it completely.
The bike was dismantled to the smallest nut and screw and given for painting.
Here are the pictures of my bike back up along with the updates that I did:
Things done:
- All the nuts/screws/other parts zinc-ed
- The red parts of the bike repainted in red. This red is from the Suzuki GSXR600 red paint scheme. 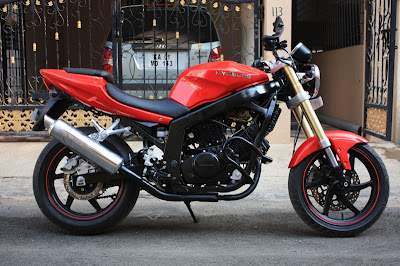 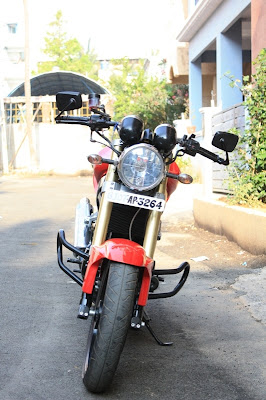 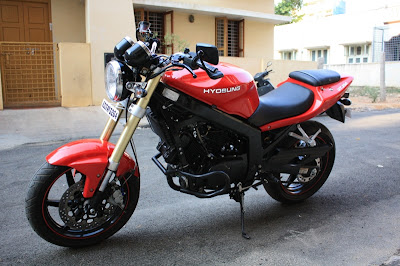 First I thought I'll repaint it in blue or white but then decided against it and went for the red color.
- New sticker work 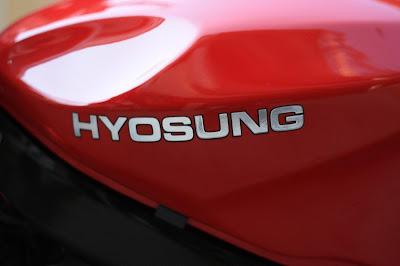 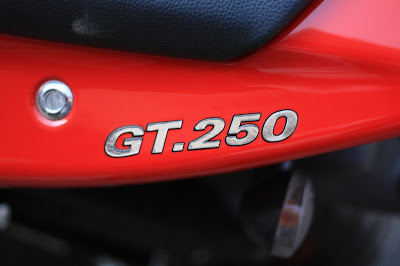 My idea was to put stickering of the latest version of comet available in the market. Irshaad bhai made it better by putting his own idea of black background and chrome sticker in the front. I liked it and it came out very good
- Engine, Chassis, Wheels painted black 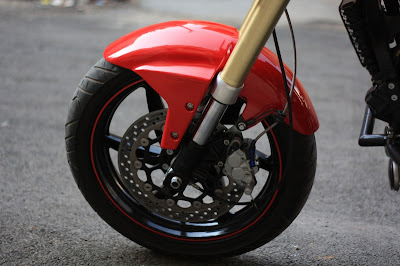 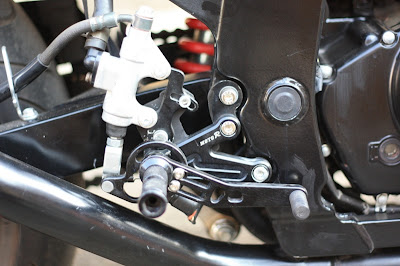 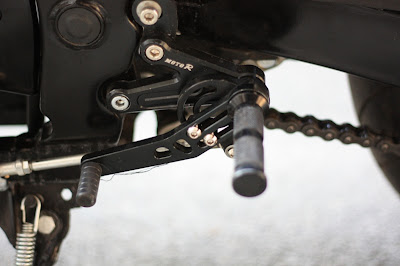 My bike's gear shift shaft already needed a replacement hence I thought why not try installing the rearset itself.
- After market rear sprocket installed
I had ordered for a stock 46 tooth sprocket but by mistake the seller on ebay sent the 44 tooth one which is ok for me, it is just that bike will lose little initial pickup but would be stress free on higher speeds.
- New chain
- Had already installed the aftermarket pazzo levers on the bike some months back 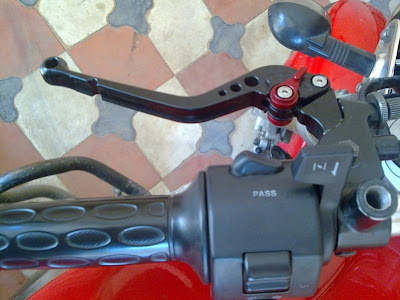 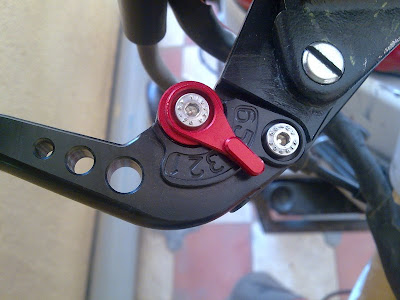 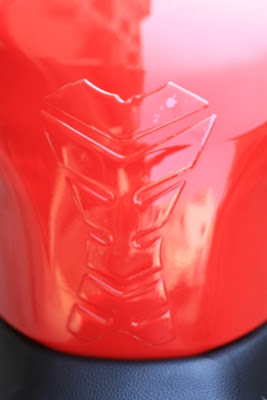 After almost of 3.5 months of work I got my bike with a new look. And I am happy with it :)
Will click more and better pictures of it when I go for a ride next.
Back to HomePage