Showing posts from February, 2011
Show all 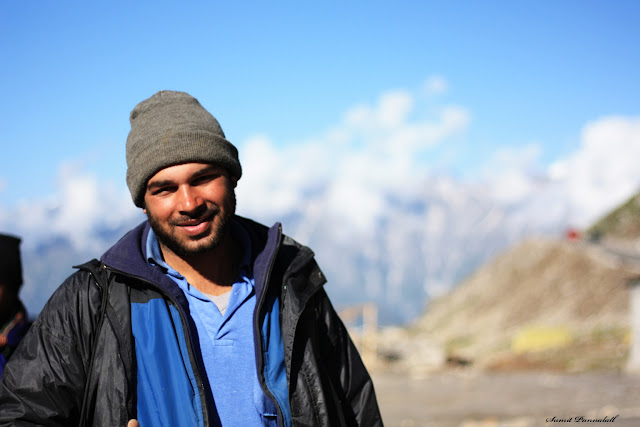 14th July 2010 Day 11 Rohtang Pass - Manali: only 50kms covered and the whole day under the sun... Last night wasn't a good night sleep at all. As I mentioned it was damp, soggy, very cold...I might have slept only for a couple of hours and it was more of wait till the morning. At 5:30/6 am as the sun came up I woke up, collected my things from tent and walked till place where the bikes were parked. The other guys Nirman, Jai had already woken up. As I mentioned I had hit off really well with Jai and Nirman. We three were gelling well and it was nice to be with a good company after being almost on my own from last 10 days. Asked the shop guy to prepare some breakfast and tea.  But first as the last day it was time to "freshen" up :D obviously it was to be done out in the open :D. We had tea and some breakfast and decided to move to the landslide location because we wanted to be the first one to be crossing once the debris is cleared by the army guys and state auth
Read more 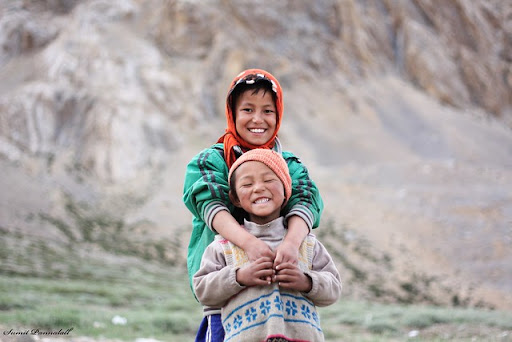 13th July 2010 Day 10 Sarchu - Baralacha La - Keylong - Koksar - (Night halt in the middle of no where) I woke up at 6-6:30am and started preparing for the onward journey.  It was very very cold. I came out of the tent and watched the mountains beyond which I needed to go via Baralacha La. I could a lot of clouds, though there was a bright sunshine where I was. The climate didn't look right from a distance. But first you gotta do what you gotta do :D if you know what I am saying. I asked the tent lady about the toilets whether there is any around. She said there isn't any and I will have to find a spot in the mountains or ridges in the mountains :D. So be it. Won't go into those details now but that was another first for me :p One thing that I forgot to tell about the last day was that when I fell down near Kangla Jal, for some reason the bike's speedometer stopped working. It was as if half connected because sometimes it would show some speed reading and somet
Read more
More posts