By sumit October 07, 2008
24 July - Day 6:
This day was a relax day for us and also reserved for getting the permits done for the other places around Leh.
Before going to bed on the previous day, Sunil sir asked me if he is interested in Bird Photography (No not that kind of bird photography, you dirty mind :D)
I had Sunil Sir's camera and I thought why not. Hence I Sunil sir and Chetan woke up and went to a nearby garden and have a fun time capturing some nice shots of the birds in Leh.Sunil sir was after a Woodpecker for a long time but couldn't capture it in his camera. Fortunately I did and that was my personal best picture of all times here is the photo. 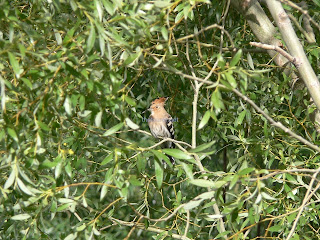 Some other snaps that I clicked. 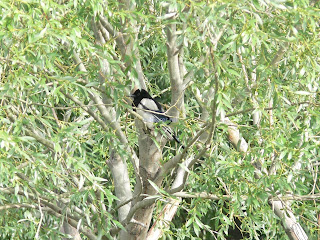 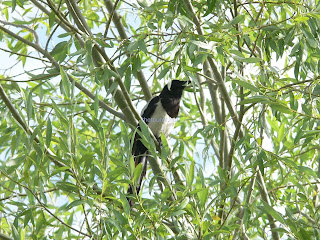 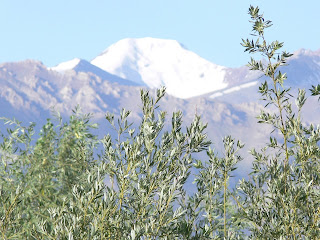 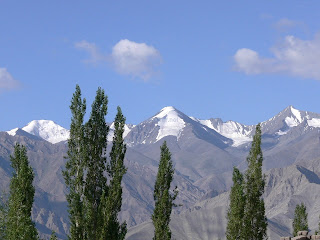 So this is how our day 6 ended. Again happening but at the end things sorted and all set for the next day.
Useful Links:
- Ladakh Travel Guide
Previous Day | Next Day